It appears that the poster artwork I did for forthcoming indie movie, HoxXxton, proved too racy for UK audiences.

For those of a less prudish disposition, the original can be seen HERE 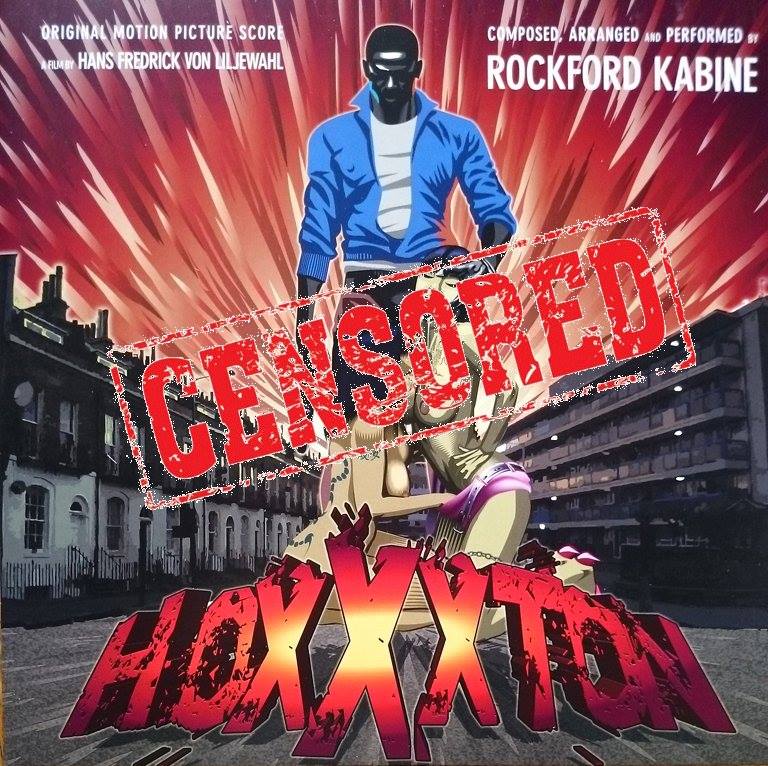 Editor of Film Rage magazine, movie producer and fellow film buff, Thomas Eikrem, commissioned me to create a suitably sexy poster for Hans Fredrick von Liljewahl’s upcoming B-movie, Copenhagen Climax. As the production had yet to have a proper script at that stage, I had little to work on other than a brief outline concerning two lovely girls up to hi-jinx in the aforementioned Danish city so I roughed out a series of  minimalist ideas based on the theme.

Check this page for updates and news of Copenhagen Climax’s release dates.